As a company that was initially more known for their atomizers, GeekVape has come on strong with their box mod game. They clearly saw an opportunity to add something valuable to the market and have since marched in a number of different vape mods. This time we’ll have a look at the GeekVape Nova 200W kit. Will it continue to prove that GeekVape belongs? Read on and you’ll find out.

We’ve seen a lot of really futuristic designs over the years, and even some from GeekVape, but this one seems to take a page out of the classics. It’s one of those box mods where the emphasis is definitely on “box,” as this is really a, for lack of a better word, boxy device. While there is something to creating a design that breaks the mold, we kind of liked how the Nova harkened back to a time when all vape mods looked like this. It does have a nice resin design on it, so it isn’t a dull look.

Aside from the nice black finish, GeekVape doesn’t leave you with something that might slip at of your hands. The ergonomic grip ridges help you hold onto the Nova and on the opposite side there is a large circular fire button. We actually don’t see many round fire buttons, so that’s a nice design touch that will likely go overlooked, except in this space. Underneath that button is the 0.96 inch OLED screen, and further below are the +/- buttons and a USB port.

The build on this box mod is rather solid, although it will make you doubt that at first. That’s because this is a very lightweight device, in fact one of the lightest we have come across in the dual battery format. The aluminum alloy that allows for such a weight is still rather tough, and we found all the buttons to be clicky as they should be. The included Cerberus itself feels more than solid, and got us excited to check out the performance of this duo.

We’ve experienced some really nice performance from other GeekVape vape mods, but the combination with the Cerberus tank was new to us. The first thing we noticed was just how fast the Nova ramped up to our desired wattage. This thing is wicked fast! It’s always impressive when a box mod can get up and going in a hurry, but it is even more so when talking about a 200+ watt unit. Now, we couldn’t get this box mod up to its max wattage, but that’s very typical. As it is, we saw it hit the 140-150 range with ease, which is more than enough for pretty much any vaper.

You definitely don’t need that much power to get good performance out of this Cerberus tank. Along with the 0.2ohm mesh coil that comes with it, this tank knows very well how to translate the Nova’s power into clouds. We were able to churn out some immaculate clouds of vapour, so crisp, warm but not hot, and just awesome. The vapour didn’t come alone, as our taste buds were rocking out to each and every flavour we tried in this tank. The flavour reproduction is immaculate, and it has clouds that go for days. Really, you couldn’t ask for much more out of a box mod and tank combo.

GeekVape includes the features you would expect out of a high powered box mod, and a little more beyond that. You have your variable wattage mode of course, and they wouldn’t leave you without a temperature control mode that is good for stainless steel, nickel, and titanium. Of course you get a bypass function too, but you also have a TCR mode for more advanced users. On top of that, you have another advanced mode called VPC, which is a watt curve mode. This allows you to play with the way the Nova distributes power so you can tweak your vaping experience.

As with every GeekVape box mod we’ve ever tried, this one is very easy to use. Behind that 0.96 inch OLED screen, that is very bright by the way, beats the heart of a menu that is very functional. Switching between different modes is a breeze, and there really isn’t much to get hung up on here. Screwing on the tank is also simple, as it slides on with no problem and the Nova does a great job of reading whatever atomizer is attached.

The Cerberus tank was about average on the ease of use scale. Taking it apart isn’t an issue and we like that all the various parts are easy to clean that way. Re-filling the tank isn’t tough easy, it’s just that we’ve become spoiled with easy-fill types where you just pull back (or aside) the drip tip. That isn’t the case here, as you have to actually unscrew the top to reach the entry point for your e-liquid. Not difficult by any means, just kind of old technology at this point.

The best price we found from our list of trusted vendors is £59.99, which is about average for a box mod of this wattage. Now, it does come with a well-performing tank and a couple really good coils, so we still think it’s a good deal. Either way, the price is low enough where it shouldn’t dictate your decision.

There really isn’t much not to like with the GeekVape Nova 200W box mod kit. This is a really nice vape mod that powers the included tank. The combo does an amazing job in the performance department, churning out some incredible clouds of vapour while maintaining spectacular flavour as well. It also has plenty of great modes for you to play with and get just the right vape you were looking for.

If we had to pick a downside, it’s that this design isn’t that impressive. If you’re nostalgic and into the classic look, then it’s perfect for you. Otherwise it really does look like just a box, albeit a nice looking one. The tank is also not the easiest to fill compared with what is on the market today. That being said, these are minor grievances. This is a great box mod kit that will give you the ability to get vaping quickly, and satisfy you thoroughly. For most any vaper, this is what matters the most and that’s why we give the Nova a big thumbs up. 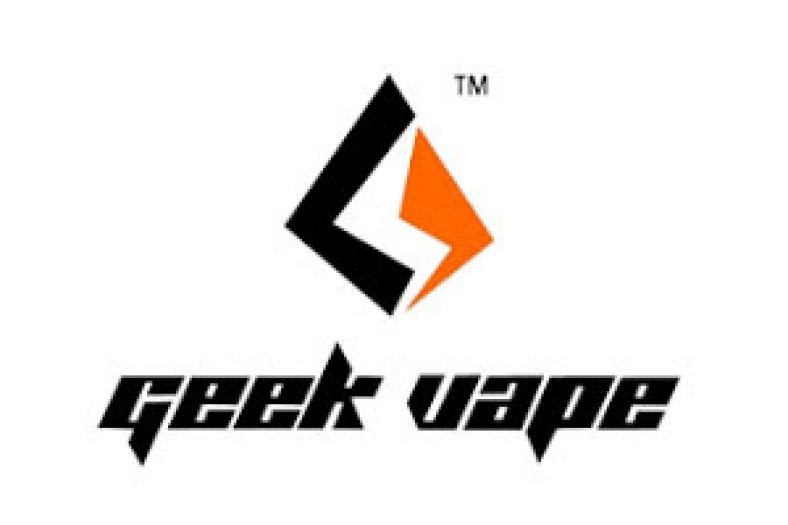